Recovery rate approached 99%, now on 10 patient ventilators in the state Not a single death was reported in 10 districts for 20 days and in 25 for 10 days 90 to 95% vaccination was done in 5 villages near Rajkot If the case does not escalate by September, the third wave will not come 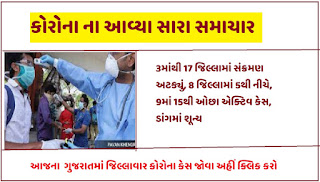 In 17 out of 33 districts of Gujarat, the number of active cases has come down to 15. Out of which 8 districts have less than 5 cases, 9 have less than 15 cases. There is not a single active case in Dang district. The peak of the second wave in Gujarat was on April 30. Cases have been steadily declining for the last 65 days since then. Jacks dropped 32 days after the peak in the first wave. Out of 2467 active active cases in the state, 1849 cases i.e. 74.94% are in seven Municipal Corporations. Vaccination is also one of the reasons behind the rapid decline in cases. Out of 4.93 crore population approved for 18+ vaccination in the state, 2.08 crore or 42% have got the first dose. 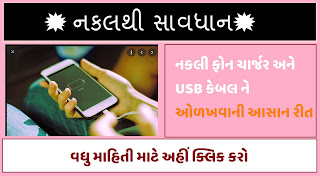 Maninder Agarwal, a member of the science and technology department, estimates based on the mathematical model ...

Hopefully - everything will be normal by August, no new mutate will come.

Moderate hope - Vaccination will be up to 20% less effective by August when everything is back to normal.

Pessimist - The new variant will spread quickly. About 1.5 lakh cases will be filed in Oct-Nov.

source by  source by : divyabhaskar.co.in 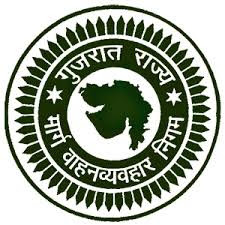