Jaipur, Jagran correspondent. A day ago, Karim, an 8-year-old boy from Pakistan, suddenly entered the Indian border in the bordering Barmer district of Rajasthan. Karim, who came by mistake, started crying loudly when he fell on the Border Security Force (BSF) personnel. In such a situation, the jawans, while setting an example of humanity, 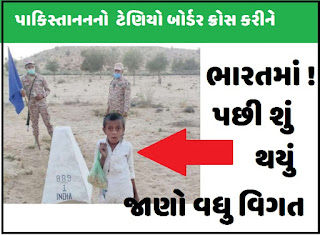 silenced the child and fed him food, chocolates and biscuits and gave him water. The jawans spoke to the boy so that he remained calm. After this, in the flag meeting held in the evening, he was handed back to Pakistan. Karim's son Daman Khan is a resident of Nagarparkar tehsil of Tharparkar district of Pakistan. 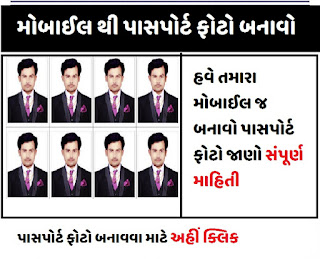 BSF spokesperson DIG ML Garg said that a boy from BP No. 888-2 came to the Indian border from Bakhasar in Barmer at 5 pm on Friday. The jawans asked him to go back, but he started shouting loudly and crying. The jawans silenced him and later handed him back to Pakistan Rangers at a flag meeting at 7 pm. On the other hand, a young man from Sajjan, a resident of Bijrad police station area of ​​Barmer district, crossed the wire fence in the dark of night on November 6, 5 months ago and went to Pakistan. 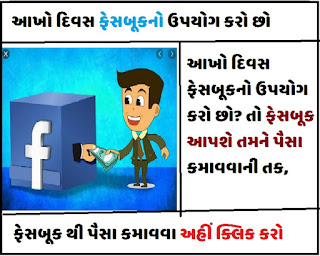 source by  source by :https://www.jagran.com/