From today the prices of all these items will go up, know the list

The new financial year will start from April 1. However, in the financial year, the average person will be hit by inflation. Find out what's going on. 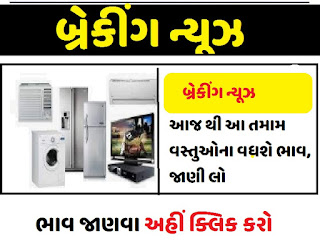 TV, AC, fridge will be expensive

Steel and vehicles will be expensive

Insurance policies will be expensive

Such vehicles will become expensive

All auto companies, including Maruti Suzuki, have announced price hikes for cars and bikes from April 1, 2021. The rise in prices has been attributed to rising costs. In addition to Maruti Suzuki, Nissan and Renault cars will become more expensive from April 1. Hero has also announced an increase in the price of two-wheelers. Then the farmers will feel the tweak as the price of tractors is going up.

Mobile will be expensive

From April 1, mobiles will become more expensive. Finance Minister Nirmala Sitharaman had announced in the budget to increase import duty on electronics products. These include mobile ports, mobile chargers, adapters, batteries, and headphones. After the increase in import duty, premium range smartphones will become the most expensive.

Buyers of new AC and refrigerators will be hit hard this summer. ACs and refrigerators will become more expensive in the new financial year. Companies have reiterated that prices have risen due to the rise in raw material prices. The AC will be increased from Rs 1500 to Rs 2000. Open cell panel prices rose 35 percent in the global market last month. 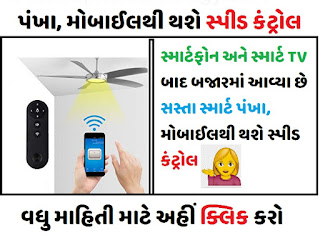 Air travel will be expensive

The DGCA is going to increase the Air Security Fee (ASF) from April 1. Which will make air travel expensive. Fares on domestic flights will increase by at least 5 percent. Domestic travelers will have to pay Rs 200 in the name of airport security fees and foreign tourists ઓને 12.

According to media reports, term insurance premiums may increase by 10 to 15 per cent in the new financial year 2021-22. In fact companies' insurance costs have risen during the Corona crisis. Term policy has full risk cover. In which no maturity amount is found.

Alcohol will be expensive in UP

In Uttar Pradesh, a new excise session on liquor prices will start from April 1. Under which domestic liquor and foreign liquor will be expensive. The state government has increased the permit fees for imported liquor, Scotch wine and vodka from other countries. Beer is going to be cheaper in UP from April 1.

Steel makers JSW Steel, JSPL, M-NS and Tata Steel's hot rolled coil, or HRC, could see a price hike of Rs 4,000 a tonne. Steel prices are on the rise due to increase in raw materials in the domestic market and decline in production in Odisha. Earlier, in December 2020, steel prices were hiked by Rs 2,500 per tonne.