Everyone is wondering how this oxygen is made

As the demand for oxygen increases amid the increasing transition to corona, everyone is wondering how this oxygen is made and what companies make it? And we're going to tell you the ABCD of Oxygen. 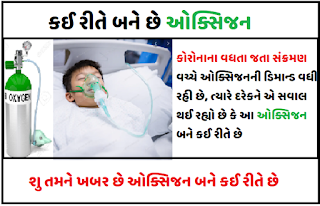 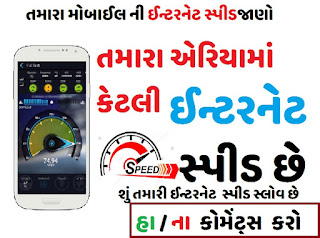 First let us know how oxygen is formed.

Oxygen gas is formed by the process of cryogenic distillation. In this process the air is filtered to remove dust. The air is then compressed in several stages. The compressed air is then treated with a molecular sieve adhesive to separate the water particles, carbon dioxide and hydrocarbons in the air. 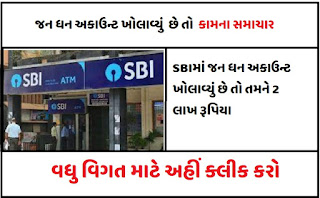 After going through this whole process the compressed air enters the distillation column, where it is first cooled. This process is done by a plate fin heat exchanger and expansion turbine and then it is heated to 185 degrees centigrade, from which it is distilled. It may be mentioned that in the process of distilled water is boiled and its vapor is condensed and deposited. This process is often done in different stages, so that gases like nitrogen, oxygen and argon are separated. Liquid oxygen and gaseous oxygen are obtained after this process.

Not one or two, but many companies make oxygen gas in India. This oxygen is used not only in hospitals, but also in all industries - such as steel, petroleum, etc. Here are some of the companies that make oxygen:

Which companies supply oxygen to the hospital?

- Tata Steel is sending 200-300 tonnes of liquid medical oxygen daily to all hospitals and state governments.

- ArcelorMittal Nippo Steel is supplying up to 200 metric tons of liquid oxygen daily to hospitals and state governments.

SAIL has supplied up to 33,300 tonnes of liquid oxygen from its steel plants like Bokaro, Bhilai, Rourkela, Durgapur, Baranpur.

- Reliance has also supplied oxygen to Gujarat and Maharashtra.

See in the video how oxygen is made

source by  source by :www.iamgujarat.com