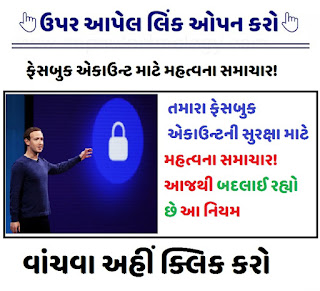 What is Two Factor Authentication (2FA)?

Two Factor Authentication (2FA) is a security feature. The rule has been enforced for security in Facebook. Which helps protect your Facebook account from being required to log in from another device with your password and anything else you need. This security rule involves sending a code via SMS to your mobile phone or the Authenticator app. 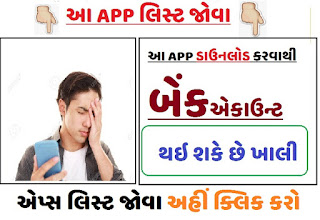 We are concerned about the safety of Facebook users," Facebook said. Facebook ensures that it provides a secure platform to protect its users from hackers. Earlier in the week, Twitter announced that it would allow users to use the security feature only as an authentication process.

Security on social media has always been an important and worrying issue. There is always the worry that no one will tamper with our profile. There is also a risk that someone will read your personal chat. So Facebook has launched this a cool feature.